Feeling spontaneous? It’s never too late to book a trip. Here’s our pick of the best last minute flights to Xiamen...Estimated lowest prices only. Found in the last 14 days.

Want to fly non-stop to Xiamen? We’ll help you find your ideal route.

Places to stay in Xiamen 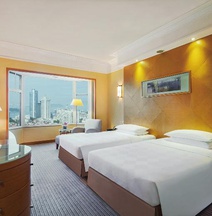 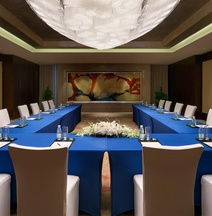 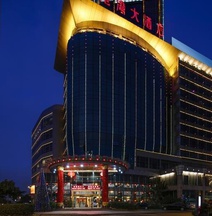 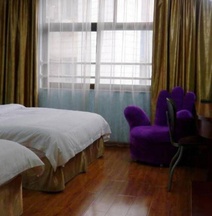 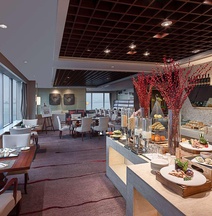 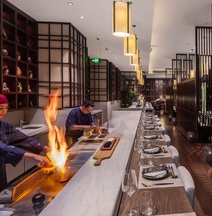 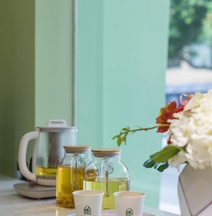 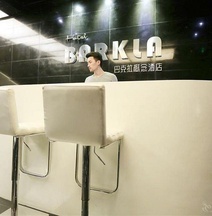 A plethora of other Asian airlines like Philippine Airlines, China Southern Airlines, Cathay Pacific, China Eastern Airlines and Thai Airways also operate on this route, but with a stopover in their respective base cities.

Budget airlines that fly from Singapore Changi Airport to Xiamen

No budget air carrier operates flights on this route as of August 2016.

Singapore’s award-winning Changi Airport, widely considered one of the best in the world, is located about 17 kilometres from the heart of Singapore city. Changi Airport is the 4-time recipient of the Skytrax Best Airport Award from 2013-2016, and consists of 3 passenger terminals with 2 new ones under construction (as of August 2016).

To get to the airport from the city quickly and affordably, simply board the MRT from a centrally-located subway station like City Hall, then ride towards Tanah Merah Station. From there, transfer to another train heading to Changi Airport Station. An MRT ride from the city to the airport should take only about 40 minutes, at a fare of around SGD 2.50 (USD 1.86).

Travellers are advised to check in at Changi Airport 2 hours in advance for international flights.

Things to do in Singapore Changi Airport (SIN)

Xiamen Gaoqi International Airport is considered one of the People’s Republic of China’s ten busiest airports and is located at the northeastern tip of Xiamen Island, about 10 kilometres from the heart of Xiamen city. The airport consists only of 2 passenger terminals, but confusingly these terminals are named Terminal 3 and 4 (as of August 2016). To get from Gaoqi Airport to Xiamen city, travellers can take an Airport Shuttle Bus to major landmarks (like the railway station and dock) at a fare of about CNY 10-15 (SGD 2-3). Otherwise, taxis can easily be found outside the arrivals hall and would cost only about CNY 30-40 (SGD 6-8) for a half-hour ride into town.

Things to do in Xiamen Gaoqi International Airport (XMN)

Xiamen Gaoqi International Airport offers travellers a variety of facilities and amenities such as a post office, currency exchange office, airport lounges, ATMs, tourist service centre and luggage storage facilities, amongst others. A handful of restaurants and convenience stores as well as a hair salon and spa can also be found on the premises.

Time difference between Singapore and Xiamen

There is no time difference between Singapore and Xiamen.

Xiamen has a pleasantly mild climate all year round, with no extreme variance in temperature throughout the 4 seasons and plenty of rainfall. Spring in Xiamen happens from March to May, summer from June to September, autumn from October to November, and winter from December to February. The city’s average temperature is about 21°C.

Exchange rate between Singapore and Xiamen

(This information is correct as of August 2016.)

Average cost of a meal in Singapore and Xiamen

Average cost of hotel/night in Singapore and Xiamen

Sign up to our Price Alert feature to receive customised updates sent direct to your inbox when this flight is at its cheapest possible price!