Feeling spontaneous? It’s never too late to book a trip. Here’s our pick of the best last minute flights to Dublin...Estimated lowest prices only. Found in the last 14 days.

Places to stay in Dublin 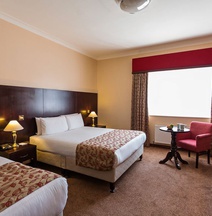 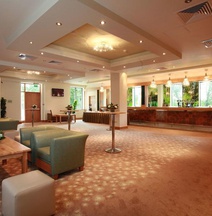 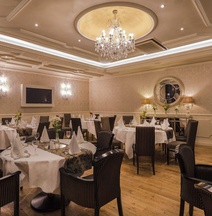 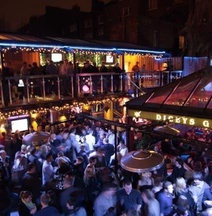 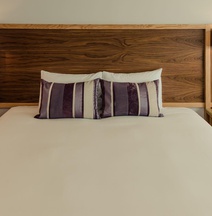 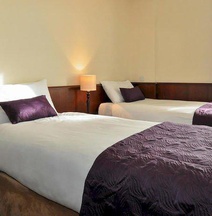 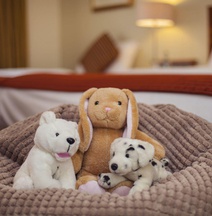 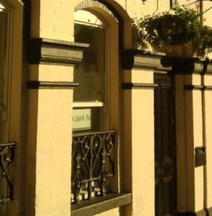 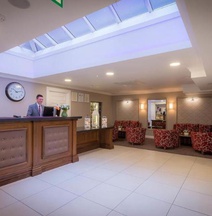 This information is correct as of 31 September 2016.

Budget airlines that fly from Singapore Changi Airport to Dhaka

Tigerair also offers flights from Singapore to Dhaka. Flights are available every day of the week.

Changi Airport is widely considered one of the best airports in the world, having won the Skytrax Best Airport Award for 4 years consecutively. It consists of 3 passenger terminals, with 2 others currently under construction (as of September 2016).

The airport is located about 17 kilometres from the city. The easiest and most affordable way to get there is to simply take the underground rail service (MRT) from any centrally-located subway station in the city, then ride towards Tanah Merah Station. At the station, transit to another train heading for Changi Airport Station. Via MRT, you can get to the airport within 40 minutes, at a fare of around SGD 2.50 (USD 1.86).

It is well recommended for travellers to check in at Changi Airport 2 hours before the scheduled departure time of their flight.

Things to do in Singapore Changi Airport (SIN)

An airport doesn’t get to be the best in the world without offering travellers everything they need to make travel comfortable, and more. Within Changi Airport you’ll find a huge variety of dining outlets, and everything from interactive art displays, a Butterfly Garden, 12-metre-tall indoor slide, in-house movie theatre, an Entertainment deck, spa services, and massage chairs are available for entertainment purposes before your flight.

Hazrat Shahjalal International Airport serves the capital city of Bangladesh and is the largest air facility in the country. It is located about 20 kilometres from the city centre, and consists of 3 passenger terminals. To get from the airport to Dhaka, travellers can either book a private airport transfer or rent a car from one of the car hire agencies housed within the airport.

Things to do in Shahjalal International Airport (DAC)

Hazrat Shahjalal International Airport contains a small number of eateries as well as a currency exchange office, a handful of airport lounges, and a multi-storey car park.

Time difference between Singapore and Dhaka

Singapore is 2 hours ahead of Dhaka.

Dhaka is warm and humid all year round, with a heavy monsoon season that takes place from May to September. The average yearly temperature in the city is about 26.1°C.

Exchange rate between Singapore and Dhaka

(This information is correct as of September 2016.)

Average cost of a meal in Singapore and Dhaka

Average cost of hotel/night in Singapore and Dhaka

Want customised updates sent direct to your inbox when this flight is at its cheapest possible price? Check out our Price Alerts feature!