Feeling spontaneous? It’s never too late to book a trip. Here’s our pick of the best last minute flights to Singapore...Estimated lowest prices only. Found in the last 14 days.

Places to stay in Singapore 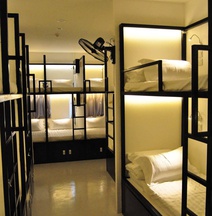 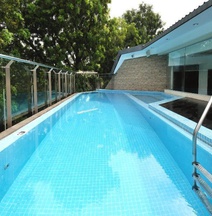 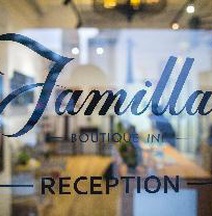 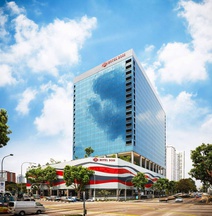 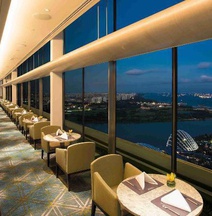 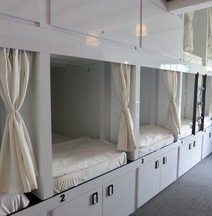 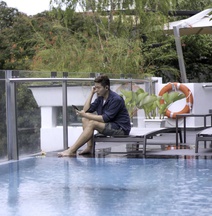 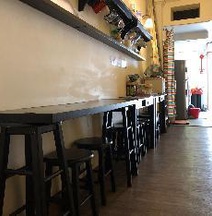 FLYING FROM GUANGZHOU TO SINGAPORE

This information is correct as of 23 October 2016.

BUDGET AIRLINES THAT FLY FROM GUANGZHOU TO SINGAPORE

The fastest way to get to the airport from downtown is to take Line 3 of the Guangzhou subway and will cost around SGD 3 (USD 2). Alternatively, you may consider the Guangzhou Airport Shuttle Bus which will take about 50 minutes from the city centre and cost SGD 4 (USD 3).

THINGS TO DO IN GUANGZHOU BAIYUN INTERNATIONAL AIRPORT (CAN)

At Guangzhou Baiyun International Airport, be sure to check out the Chinese fast-food chain in China called Real Kung Fu. However, instead of burgers and fries that you would expect to find at a fast-food chain, Real Kung Fu serves asian rice dishes paired with braised meat and boiled chinese soups.

The Singapore Changi Airport is about 20km and a 18 minutes drive away from the city. As Singapore is well served by its network of public transport, getting from the airport to the city is easy and affordable. The fastest way is to take the train from terminal 2/3 which will take approximately 45 minutes and should cost around SGD 2 (USD 1.40). If you are carrying heavy baggages, taking a public taxi would be a better option and should cost around SGD 20 (USD 14) and SGD 30 (USD 22) and 25 minutes depending on traffic conditions.

THINGS TO DO AT SINGAPORE CHANGI AIRPORT (SIN)

Voted as one of the best airports in the world, Singapore Changi Airport sure doesn’t disappoint when it comes to making your stay at the airport an enjoyable one. With more than 140 F&B outlets situated across the three terminals, you will be spoilt for choice when it comes to immersing yourself in a taste of Singapore. For families with kids, the family zone, playgrounds and Xbox stations will keep the young ones entertained for hours!

TIME DIFFERENCE BETWEEN GUANGZHOU AND SINGAPORE

There is no time difference between Guangzhou and Singapore.

Singapore has no distinct seasons and is known for its year long tropical climate with high humidity and rainfall.

EXCHANGE RATE BETWEEN GUANGZHOU AND SINGAPORE

AVERAGE COST OF A MEAL GUANGZHOU AND SINGAPORE

Select the flights you want and know when the price of the flight falls with Price Alerts on Skyscanner: https://www.skyscanner.com.sg/news/get-best-flight-deals-skyscanner-price-